Martha D Lewis is a Performing and Recording Artist
in the contemporary music scene in the UK and Europe.
She is also a Presenter, Broadcaster, Composer,
Multi-Instrumentalist and Educator.

TO BUY THE NEW ALBUM ‘ALL THAT YOU SEE’

REVIEWS OF THE NEW ALBUM

“Martha D. Lewis spreads her powerful vibes on the airwaves with her jazzy-blues anthem Liars Club. With haunting lyrics and captivating performance, Lewis brings light to the destructive power of greed. An emotional gem that inspires, motivates, and reminds us that there is always hope.”

“ [Dawn is].. the perfect mix of singer-songwriter and jazz. “

DJ Ritu, A World In London

“Her full, dark voice and the accompaniment of an evident mixture of artpop, jazz bar elements, friendly soft rock and a pinch of blues feeling. Kate Bush in low pitch? Stevie Nicks as lounge – pop – chanteuse?”

“.. listen to this tender record, full of vulnerable, beautiful songs and you will discover a great singer who, surrounded by competent musicians, gives an insight into the vulnerable sides of her own life but at the same time also shows herself to be combative and encourages to embrace the real, pure life with all its emotions and to experience it to the fullest.”

‘A distinctly live wire of musical independence and formidable voice…
Lewis has a yearning upturn to her voice to go with its majestic and clamorous power….”

We’re so pleased to announce the new album release

ALL THAT YOU SEE is a journey of love, healing and social commentary songs that have been carefully crafted by British-Cypriot music maker, singer songwriter and mentor Martha D. Lewis.

Jazz-blues infused songs strike a chord for our times as they tackle current issues . Songs of angst and losing hope, healing and finding hope again feature alongside strident social message songs. The new album release ALL THAT YOU SEE is mixed by the highly respected and innovative engineer Stephen W Tayler, whose producer credits include Kate Bush, Phil Collins, Peter Gabriel. The album was recorded at the renowned Real World Studios.

This sixth album release is a looking glass into the thoughts, drives and vulnerabilities of Martha D. Lewis. Released through Budd on the 8th April 2022 with international distribution through Cadiz Music. 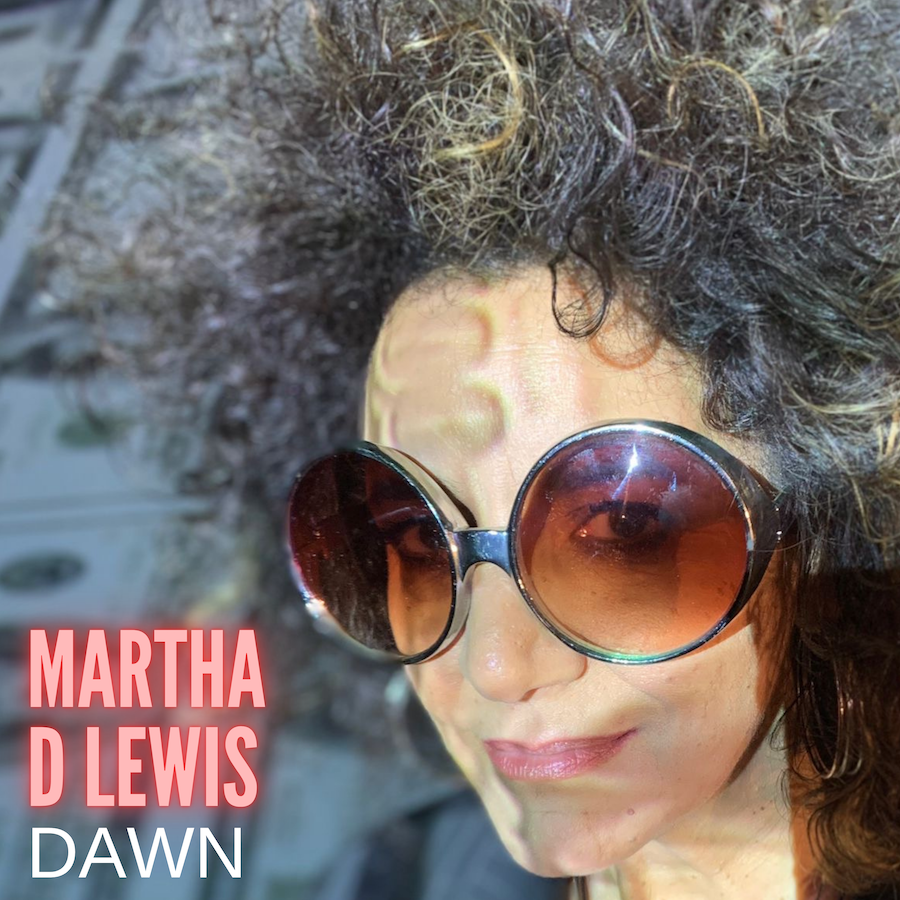 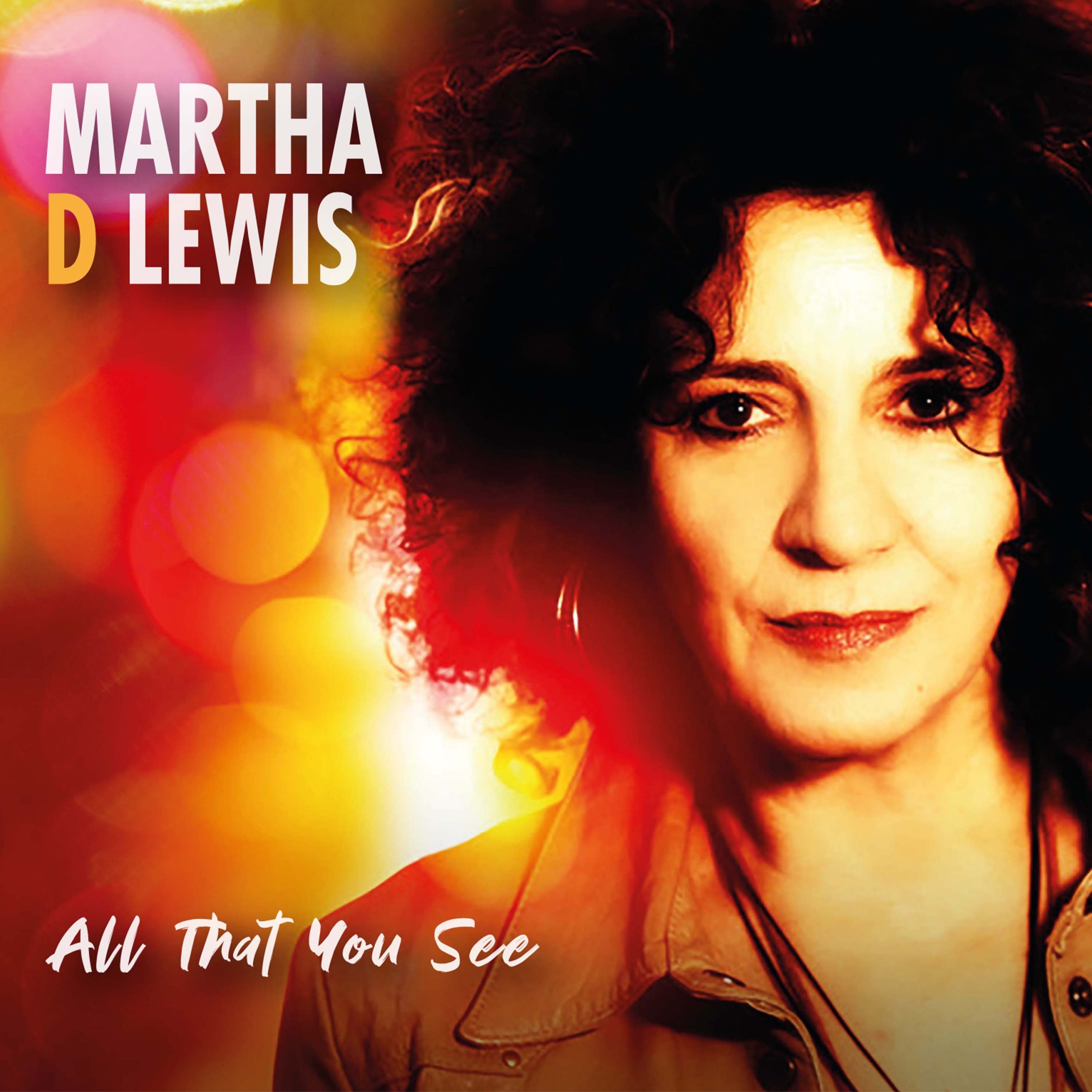 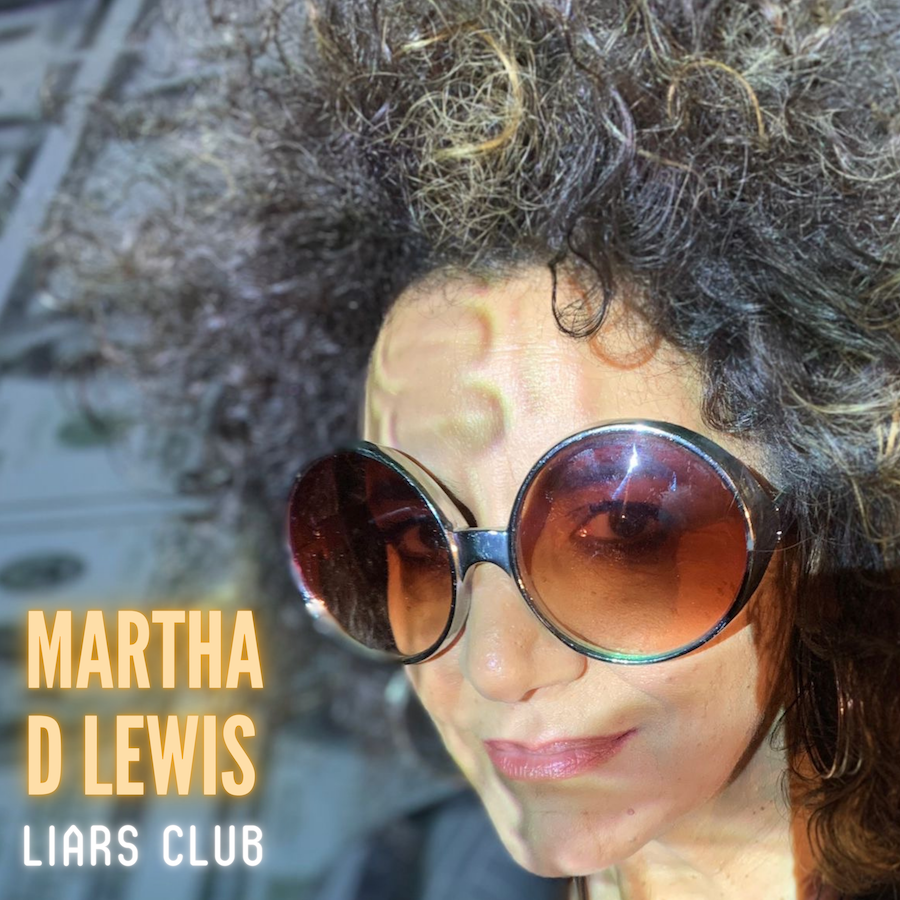